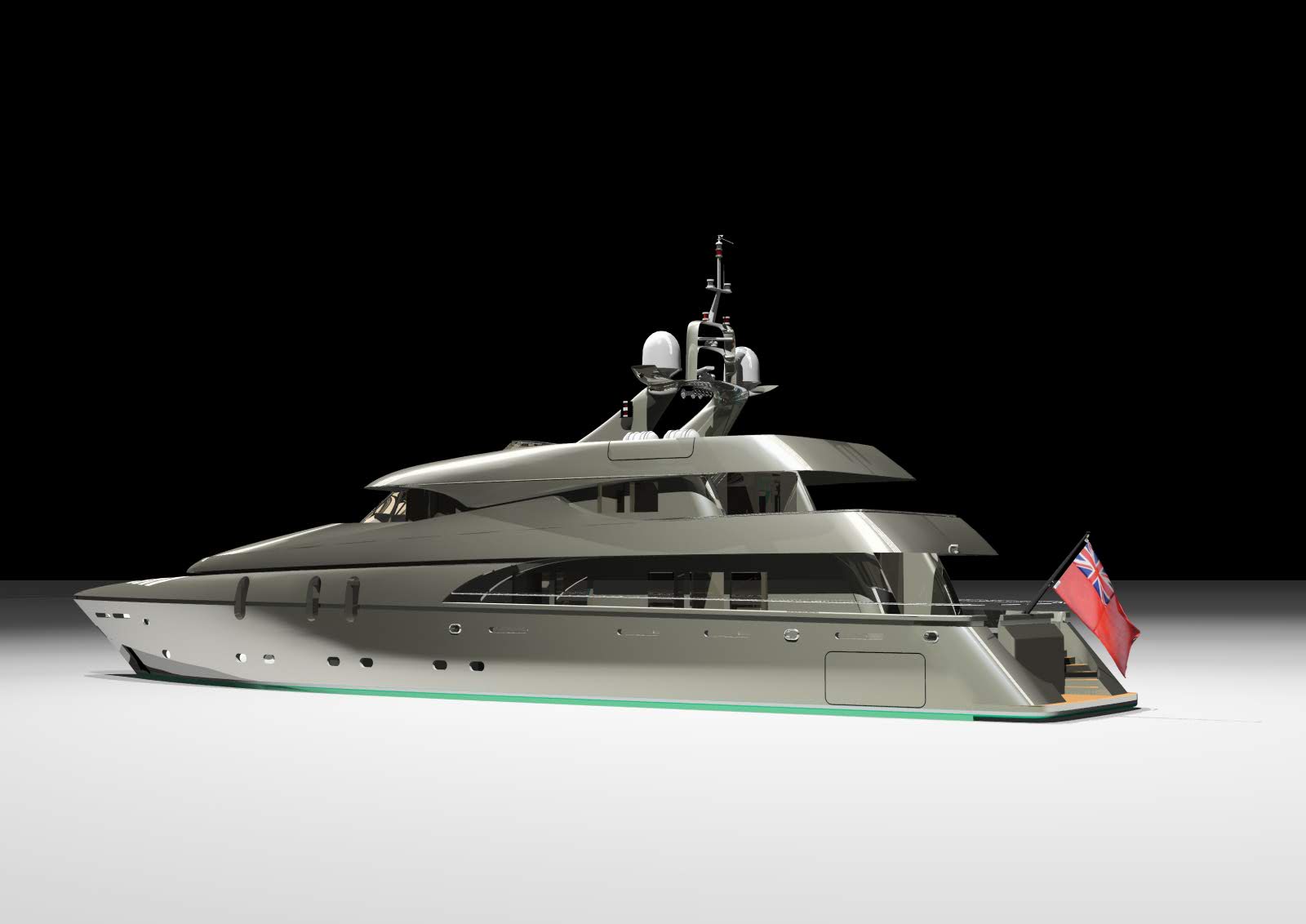 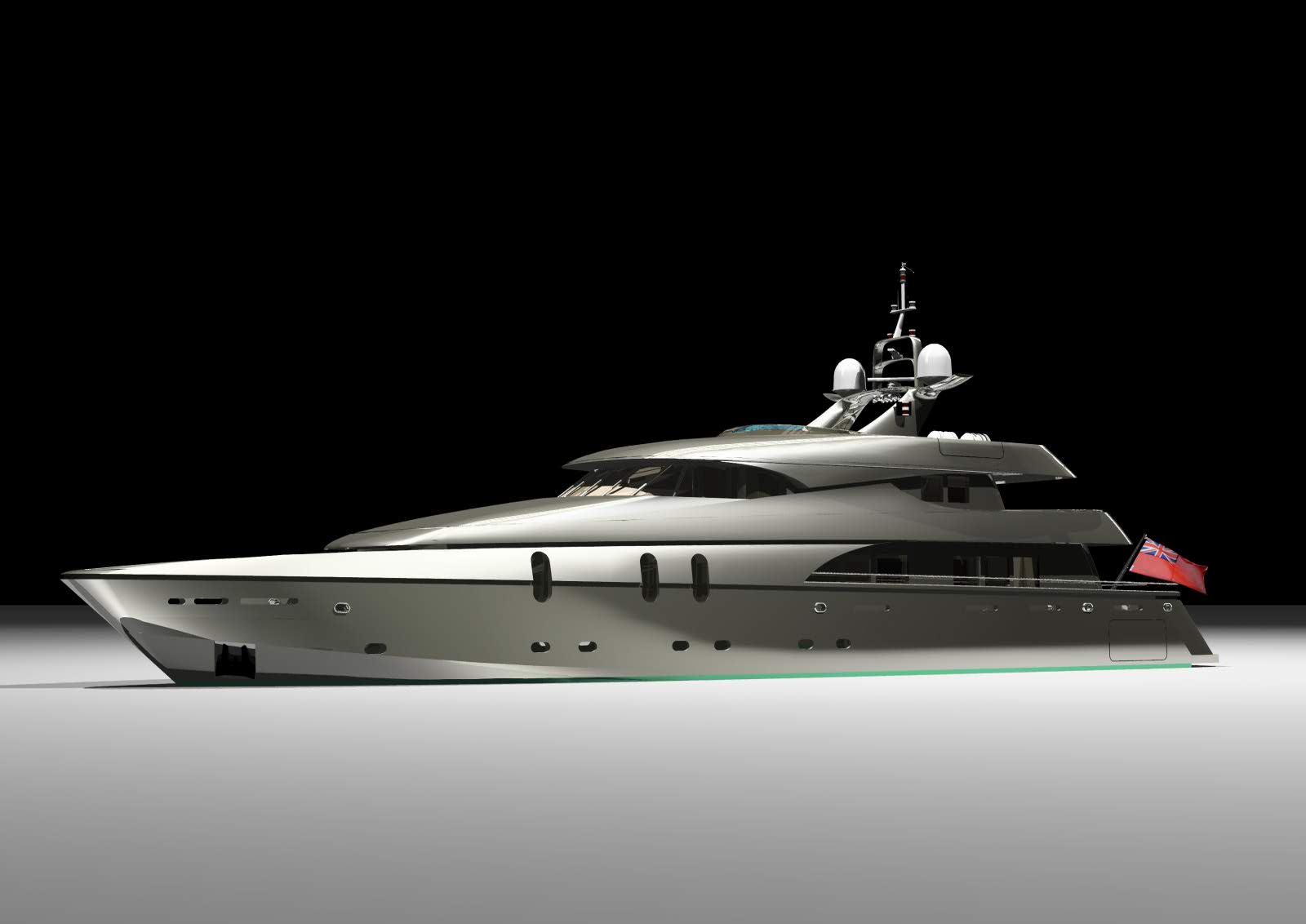 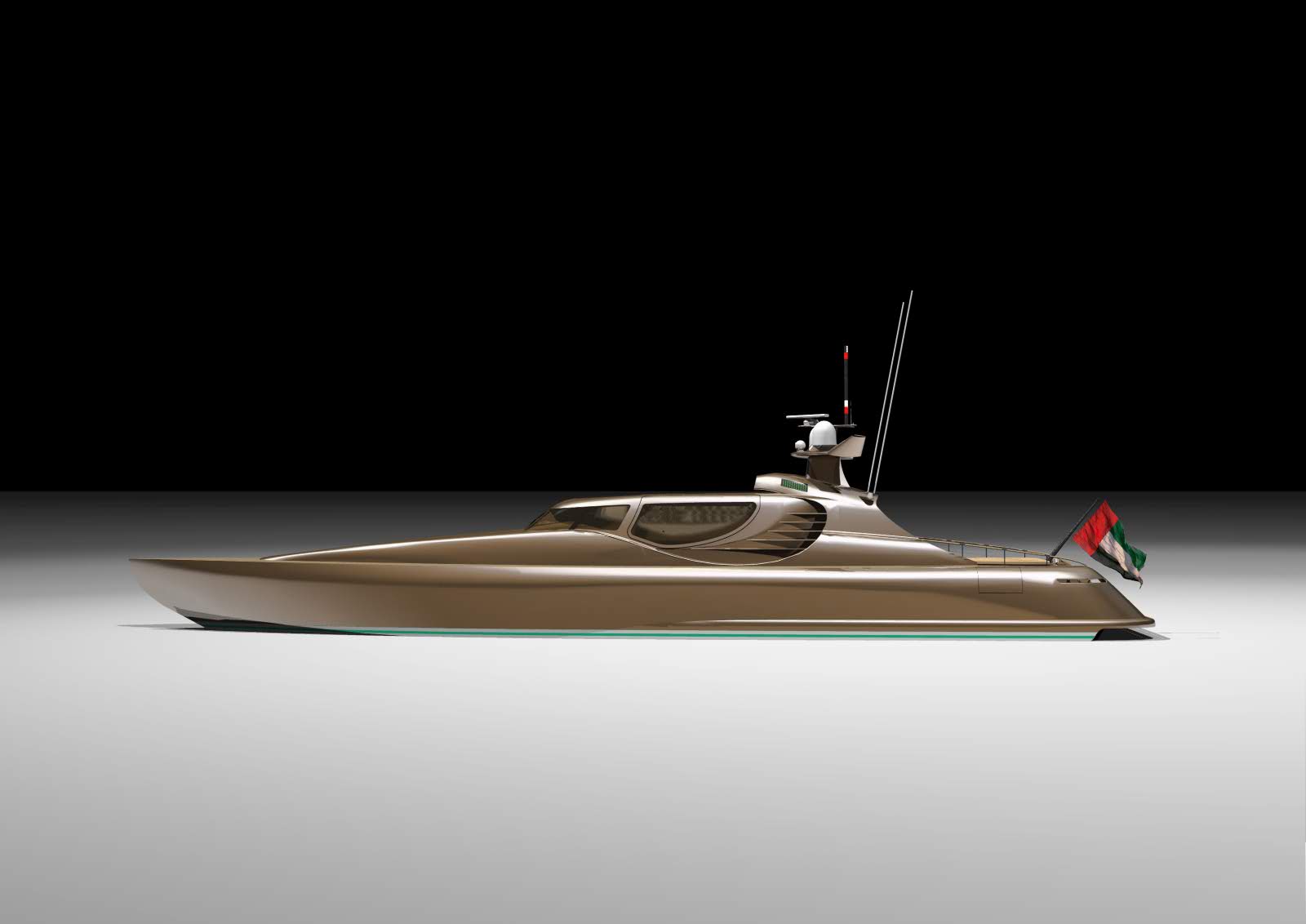 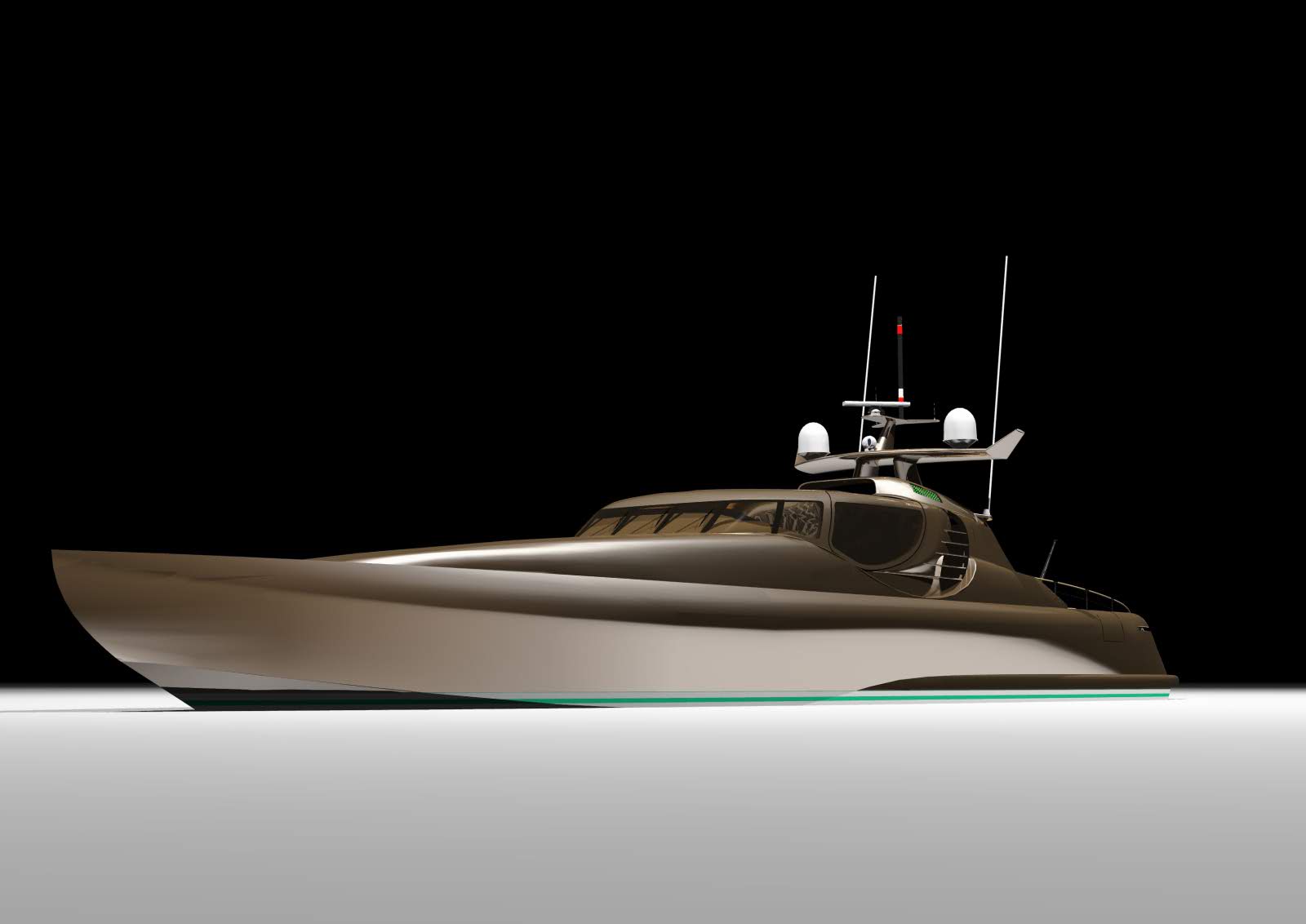 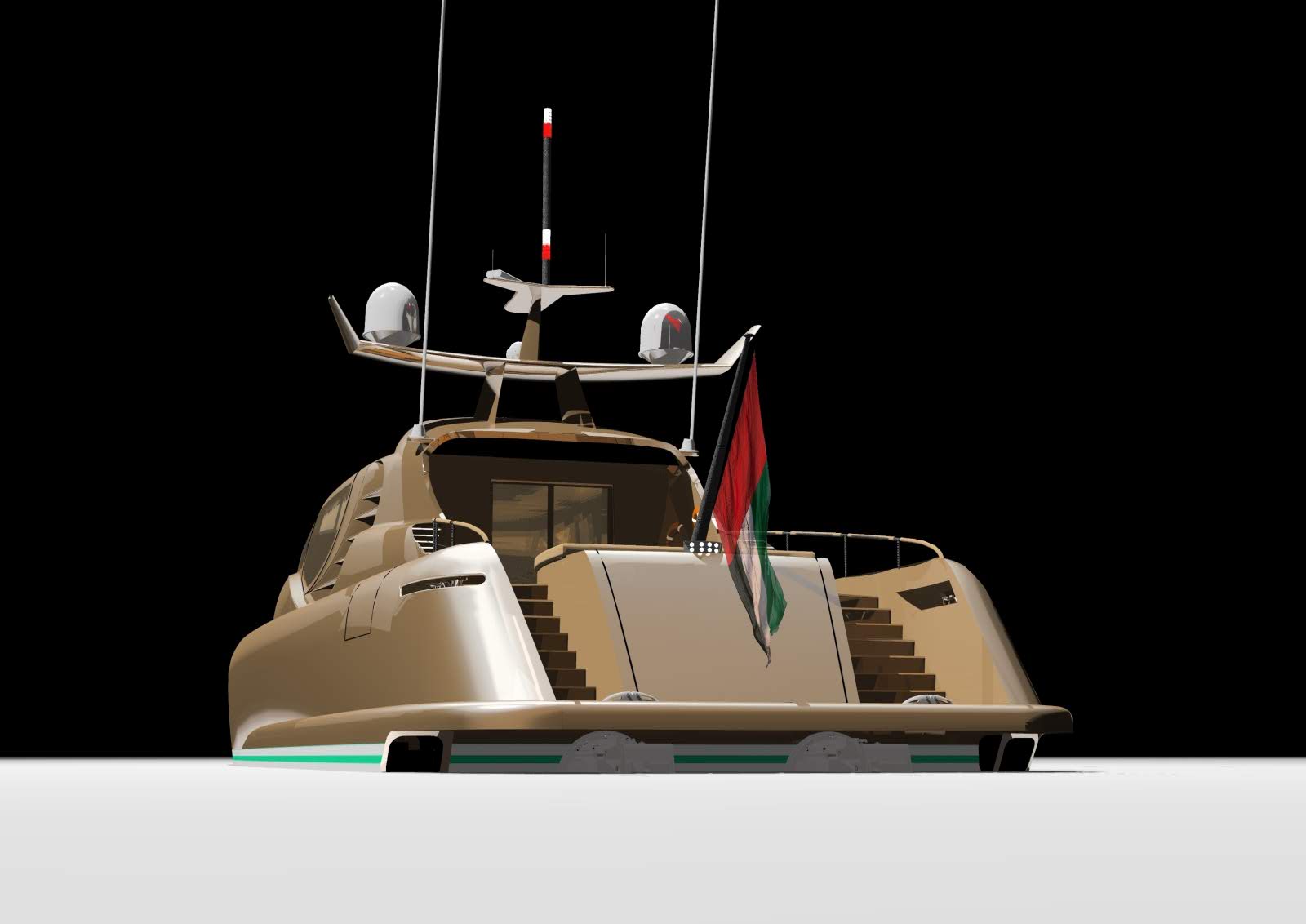 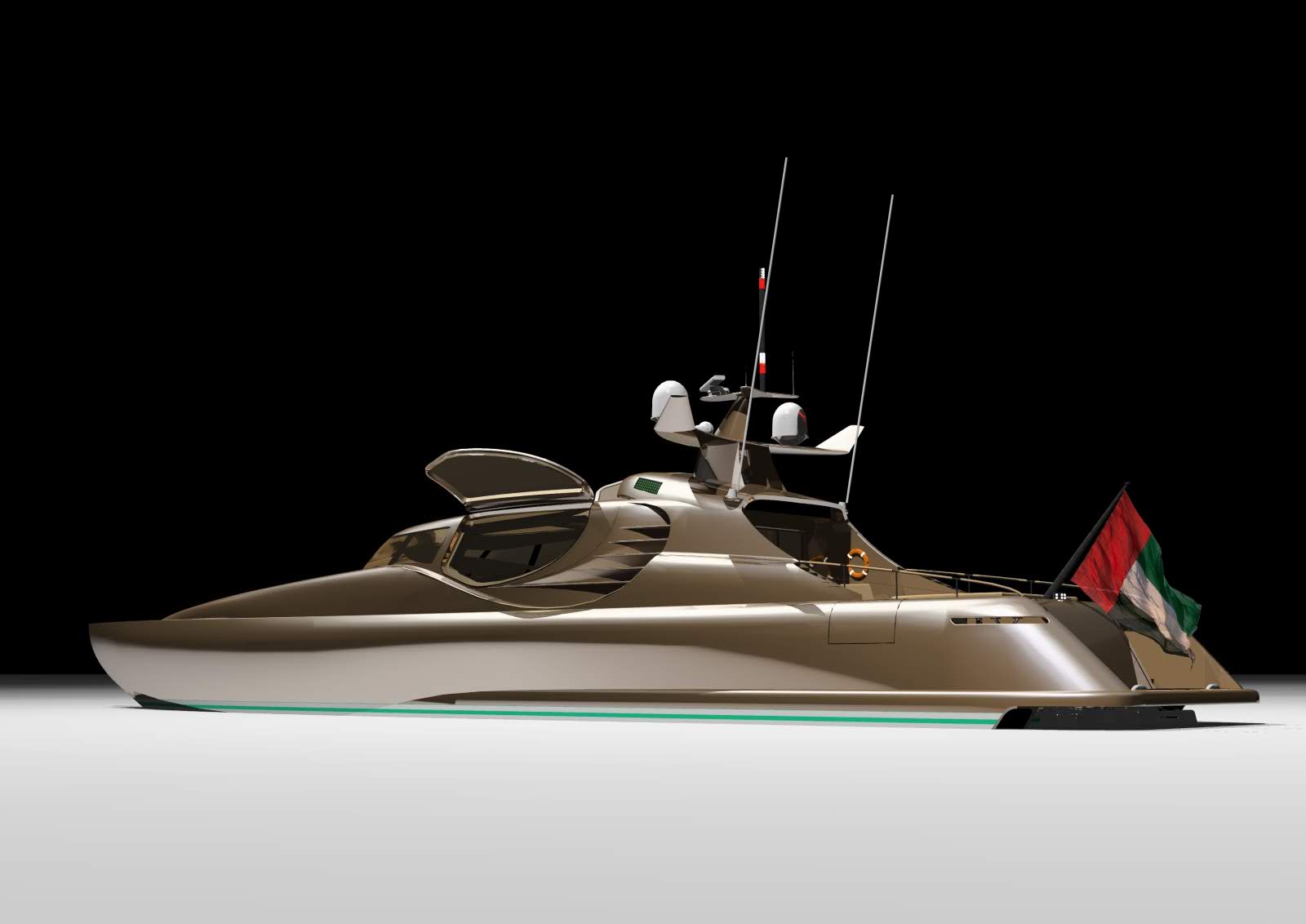 Thierry Verhaaren is a chartered engineer of the “Ecole Centrale de Nantes” where he studied naval hydrodynamics and naval architecture. He then managed the build and trials of Batral type light landing ships in the Chantiers de Normandie shipyard in Rouen, for the French and Gabonese navies. After a period as research and development engineer and then naval architect at the Ateliers et Chantiers Maritimes de Honfleur, he moved to the naval architecture office at Constructions Mécaniques de Normandie in Cherbourg, which he headed from 1991. Amongst several other projects, he designed Destriero, which still holds the speed record accross the Atlantic on both ways.
During this period, he also managed the design projects for numerous ships of all types including hydrographic ships, fast passenger vessels and yachts. 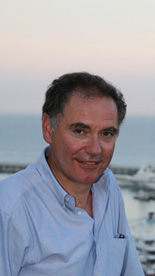